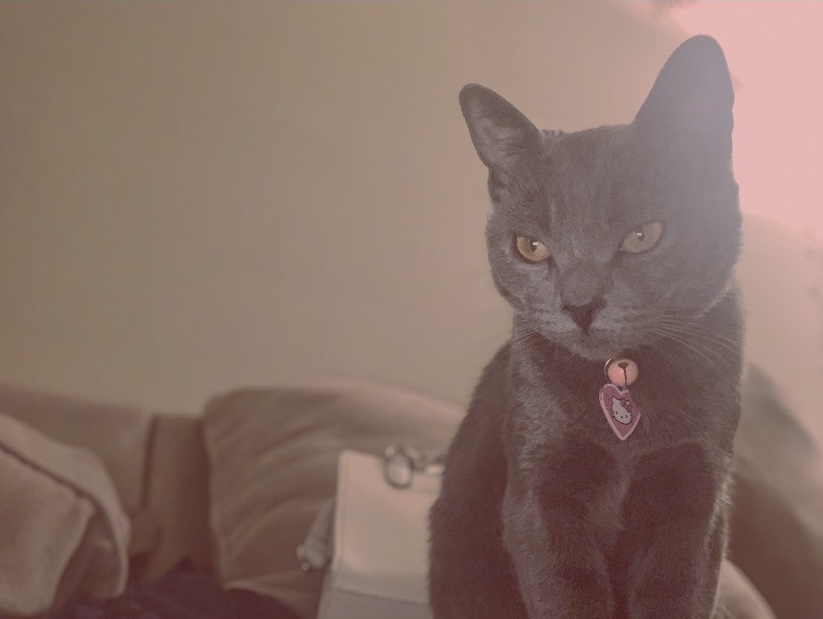 We adopted Bubbles last October when she was only 8 weeks old. We had a cat already but we felt like we needed one more. The day she was supposed to have surgery to get spayed, they told us she was sick with a upper respiratory infection which is common in cats especially at an animal shelter. We were told to take her home & give her medicine until she was better . After a few days of giving her medicine, I knew she wasn’t getting better so I took her to the vet. They said I did a good thing taking her because she had a few more problems we werent aware of and was also very under weight so they immediately gave us the proper help to get her better. She was a little fighter and did her best to get better just as we did for her. I spent so much time making sure she was doing good and she was healthy. In no time, she got better and became the most loving, playful cat ever ! She loves her brother so much and she makes sure she gives us little kisses to remind us she loves us as well. Shes always so joyful and always makes sure she is involved in everything like a little human . She honestly saved my life just as I did hers !