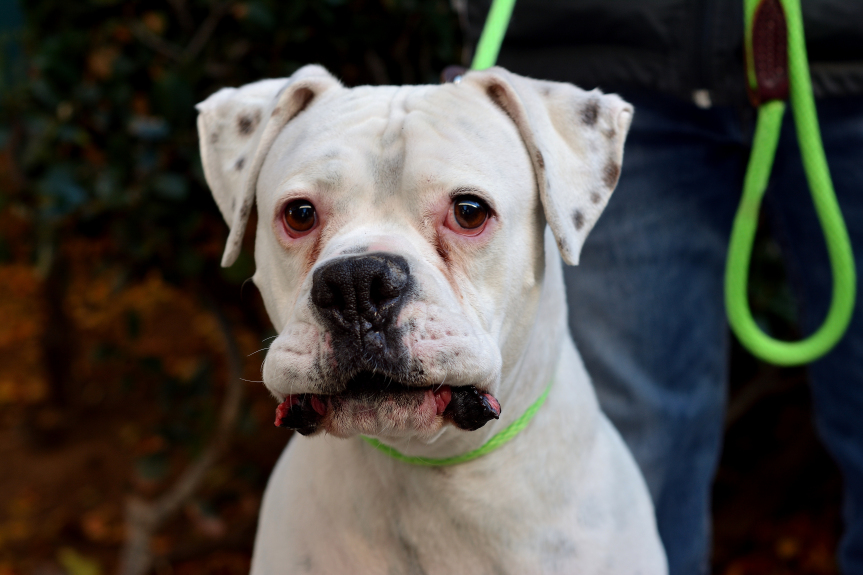 While other states rang in the new year with champagne and fireworks, California celebrated 2019 by making history. On January 1, we became the first state in the nation to bar pet stores from selling dogs, cats and rabbits unless they come from animal shelters or rescue groups.

In California, that’s just how we roll.

The Pet Rescue and Adoption Act (A.B. 485) was introduced by California assembly member Patrick O’Donnell and signed into law by Governor Jerry Brown back in 2017. The act specifies that pet store operators can sell dogs, cats and rabbits – but only from a public animal control agency or shelter, society for the prevention of cruelty to animals shelter, humane society shelter, or rescue group in cooperation with an animal shelter.

The stores also will be required to give public animal control agencies or shelters periodic access to those records.

The new law basically flips the bird at high-volume, commercial breeding facilities (we know them as “puppy mills” or “kitten factories”) by cutting off one of their main markets: pet stores.

Chances are if you got a puppy store dog, you’ got one born in a puppy mill. These are essentially factory breeding farms that overuse their female dogs and crowd animals into small, filthy cages, with limited access to food, water and veterinary care – all for the business of churning out sought-after pedigreed and designer puppies that can command thousands of dollars in pet stores.

So, if you happen to be one of these commercial breeders, this might not be such a Happy New Year for you.

If you happen to be a pet store owner who centered your business model around selling animals sourced by unethical breeders who cut corners in pursuit of higher profits, you might be feeling a bit grumpy this year, too.

I know, I know…that sounds really judgy and insensitive to the impact this will have on breeding and pet store businesses – but hear me out on this.

Critics have argued that this law sets a precedent that will destroy the livelihood of responsible pet breeders and pet store owners.

Here’s the problem with that argument: the new law doesn’t affect the livelihood of truly responsible breeders because they don’t sell to pet stores in the first place. They don’t see their animals as products. They see them as the living, breathing, feeling beings they are. They want to know the families they sell to, and they want you to know them. Good breeders make sure their adopters are a good fit, and many have a policy in place where they will take back an animal if something unexpected happens. In this way, reputable breeders have a lot in common with good rescues, and it’s a shame that we don’t acknowledge those similarities.

As for the livelihood of pet store owners, the writing has been on the wall on this issue for quite some time now. 33 cities and counties in California alone have long banned the sale of pets in pet stores – making the statement that a more profitable (and ethical) business model for pet stores is in the selling of pet products, not in the selling of pets as products. Kind of a no-brainer here, guys.

Making rescue and shelter animals available in pet stores is a model already used by the country’s largest pet retailers like Petco, Petsmart and Pet Food Express, providing greater visibility to shelter animals by getting them out of the shelter environment and into a public storefront, thus increasing their chance for adoption. In fact, we already have partnerships with four area pet retailers: My Pet Garden, PetSmart in Monrovia and Northridge, and Pet Food Express in Pasadena.

Critics have also said this law takes away consumer rights to those who are seeking a specific breed of dog. Kind of a lame argument, if you ask me. California residents can still purchase pets directly from breeders – which is just smarter anyway. If it’s important to you to have a purebred animal, that’s totally cool as far as California is concerned. If anything, the new law empowers you as a consumer by taking out the middleman, giving you the chance to see and judge for yourself the circumstances and conditions your pet comes from.

California taxpayers spend a quarter of a billion dollars annually to house animals in local shelters while puppy mills throughout the country continued to mass breed animals for profit.

The amount of homeless dogs in shelters is huge, but good, responsible breeders aren’t adding to the problem. Unethical puppy mill and cat factory breeders do add to pet overpopulation though – and California is putting a foot down.

This is a big win for our four-legged friends and for taxpayers. Happy New Year California!